Auralite, or Auralite-23, or also known as Red Cap Amethyst, is from the Meso-Proterozoic Era, 1.1 billion years ago and is found in the Ontario section of the Canadian Shield. The mine is located in Thunder Bay which is in close proximity to a metal-rich deposit that was leached by intense hydrothermal activity and resulted in these mineral rich inclusions. Life was nascent on Earth, with microbial activity dominating and stromatolites were widespread. The Canadian Shield (ie Laurentian Plateau) consists of igneous and high-grade metamorphic rocks. The layered chevron phantoms, formed as “W” with a function system to tree rings. Each layer represents the historical events that first shaped the North American continent. The phantoms may be clear quartz, amethyst, citrine, smoky quartz or a rare form of green quartz. Because of this long volcanic history, the cracks and fissures these crystals nucleate in, crystalize with influxes of mineral rich hydrothermal fluids. It is called Auralite 23 because it can include up to 23 different minerals: Lepidocrocite, Cacoxenite, Goethite, Pyrite, Bornite, Chalcopyrite, Gold, Silver, Platinum, Uranopilite, Covellite, Sphalerite, Copper, Limonite, Pyrolusite, Adularia, Hematite, Epidote, Magnetite, Titanite and Rutile. 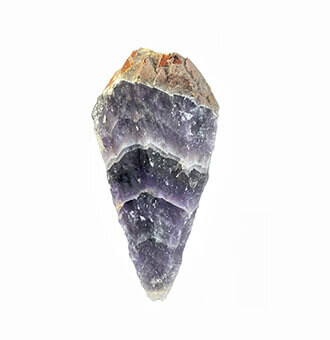 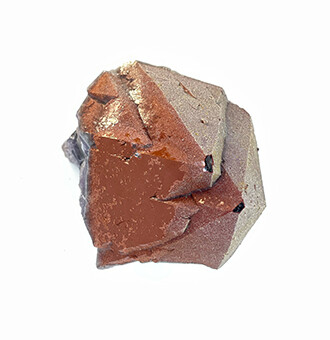